Establishing personal stories of the first generation is very important. In the 25 years of its existence, the museum has finalized two major interview projects.

Heritage of the War – Witnesses’Stories: ‘The Mollucans perspective in time of war’:

The program ‘Heritage of the War’ is an unique and temporary boost from the Ministery of Health, Welfare and Sport (in Dutch: ministerie van Volksgezondheid, Welzijn en Sport or abbreviated as VWS) to preserve important materials from the Second World War and to encourage the use of these materials. The government wants to commemorate the periods of the ‘40s –‘45s by preserving the most valuable heritage materials.

The diversity of the materials, would enable people to create their own ideas about the Second World War. The MuMa has contributed 48 interviews. These interviews were held by Ron Habiboe and Jeanny Vreeswijk Manusiwa  to the elderly in the Netherlands and in Indonesia.

With the project ‘The Mollucans perspective in time of war’, the MuMa want to show the experiences of Moluccan elderly during the Second World War and its aftermath. These experiences were not only asked to the Moluccan elderly who currently lives in the Netherlands, but also of respondents in Indonesia. The latter group, has often different stories and perspectives than those who came to the Netherlands in the 1951s. In addition, MuMa also chose diverse respondents, with different social backgrounds and different religious backgrounds (Muslim and Christian). The effect of this project is special, because the interviews with the Mollucans who came to the Netherlands and those who stayed in Indonesia, has established a link between the historiography of the war in the Netherlands and in the Dutch East-Indies.

The interviews include different stories from different perspectives. Not only were the Moluccans interviewed, who during the Second World War in the Dutch East Indies were with the Netherlands and against the Japanese occupation and then against the Indonesian nationalism (these include, mostly, the Moluccans who came to the Netherlands in 1951), but there were also Moluccans who were supportive of the Japanese invaders and conversely were a kind of disloyal to the Dutch. As an example there were several Moluccans who were performing construction works for some fee, for the Japanese army, and there was a woman who voluntarily and without any disapproval from her community, entered a personal relationship with a Japanese soldier.

Never before has this particular story been told in words and images.

All interviews which have been held for the project “Witnesses’Stories”, forms together the core digital collection of  the program “Heritage of the War”. This collection is digitally  stored in the Data Archiving and Networked Services (DANS). Besides this digital storage, the website Witnesses’ Stories  has been established by the Dutch Institute for War Documentation (in Dutch: Nederlands Instituut voor Oorlogsdocumentatie or abbreviated as NIOD). These interviews are also available in the Museum Maluku. ‘.. and were you forced into this relationship with the Japanese soldier? No, he even asked my father’s permission’.

On September 21, 1942, the first lieutenant of the KNIL, J. Tahija (1916-2002), was appointed as Knight of the 4th Class of the Military Willems-Orde for his heroic defense of the Dutch authority against the Japanese attack on the island of Tanimbar (Molukken) 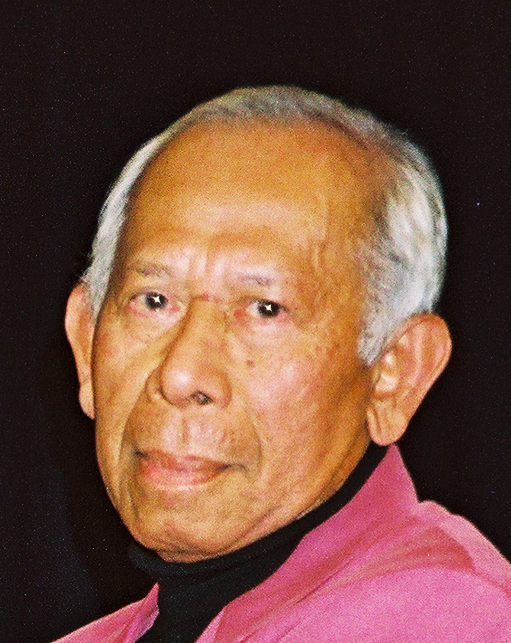 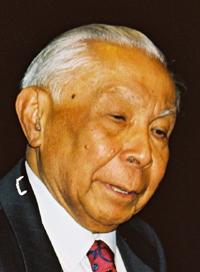